Top 12 Most Popular YouTubers in India 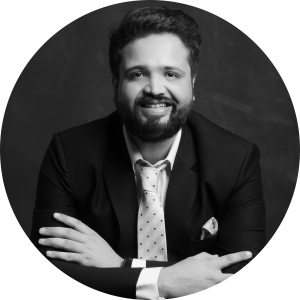 Youtube is one of the most influential video platforms in the country, and much of the credit goes to the Top YouTubers in India and their loyal fanbase. Binge-watching Youtube videos have made a unique place in the day-to-day routines of the common Indian citizen.

Be it watching standup comedy, cooking lessons, motivational speeches, or technological know-how, the Indian community spends a substantial amount of time surfing the internet for relevant Youtube content. And with the exponential growth of Youtube’s user base, we have seen the rise of many early birds to become the leaders through engaging content and consistency across an extended period of time.

Let’s take a look at some of the Top YouTubers in India who happen to be big names in the market and garner an insane fan following.

Entertaining people is an ability that requires a natural sense of humor, on-point acting skills, a great script, and quick wit, among others. But more than that, YouTube provides a platform for any individual with a unique skill set to become the highest-paid YouTuber in India. The audience is ready to consume quality content. And we have ample examples of personalities who started out small and are now some of the big names in the YouTube industry.